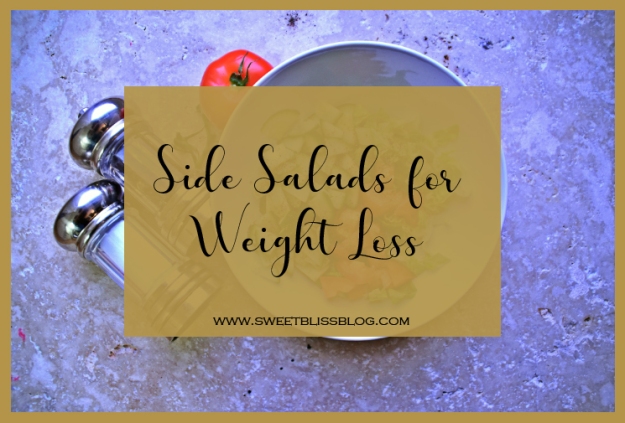 It wasn’t too many years ago that I found myself at a weight that made me really unhappy. I had tens of pounds to lose to get back to where I was before and where I am back to now, and I knew I didn’t want to follow any specific diet. I recently watched an interview about why despite the majority of Americans now finding themselves overweight, fewer of them than ever before are dieting.

One subject very aptly put it this way: “dieting is a four-letter word for failure.”

I knew then from past experience that setting out to follow a strict diet, be it Atkins, paleo, vegan, raw, or even a calorie-restricted diet based on an app, would not be for me. But I needed to find a way to eat less and move more, which would lead to the new body I desired.

One of the effective principles I incorporated was ironically from Doug Graham’s book on the 80/10/10 diet. When I’d been 18 or so, I’d read the book before realizing I wasn’t willing to give up every food group in favor of a fruit-and-greens only lifestyle yet (who knows what the future holds!).

In the book, he recommended beginning the switchover from a standard diet by starting every meal with a salad. This is good for your digestion because it increases the number of digestive enzymes in your stomach. More digestive enzymes means more efficient digestion that is less depleting for your body as a whole, so it’s just healthier.

Starting lunch and dinner with a salad is also great for weight loss. When you’re losing weight, you inevitably will need to eat fewer calories than you burn, and usually, it doesn’t matter how you cut it, some hunger will occur.

But it’s possible to manage the amount of time you actually spend hungry, and that makes the whole process easier. Let me explain what I mean.

While I was losing weight, I found that if I ate a small meal without a salad, I would be hungry pretty much immediately after my meal, and I would keep feeling that jittery on-edge feeling, if not outright hunger, all the way through to my next meal, hours later.

However, starting with a salad meant that I would spend a good amount of time feeling full and satisfied, despite having consumed a similar number of calories to what I would have on a diet without the salads. The volume and fiber helped to keep me full and satisfied while I was eating at a calorie deficit.

What I love about the concept of starting with a salad is that it’s very accessible. Ideally, you would just eat a big salad for most of your meals, but most people with a desire to lose weight haven’t yet developed a taste for eating lots of salads. This way, it’s not necessary to start eating a completely different way, only to eat a little less of what you already do.

One of my favourite side/starter salads that takes all of a minute to make is a simple mix of lettuce, cucumber and tomatoes with lemon juice. I’d start with just a cup or so of salad per meal and then gradually increase to two or three cups.